We manufacture the following types of products:

Silicon carbide (carborundum) is a binary inorganic chemical compound of silicon with carbon.

The chemical formula is SiC. It occurs naturally in the form of an extremely rare mineral, moissanite. Silicon carbide powder was obtained in 1893. It is used as an abrasive, semiconductor, for imitating diamond inserts in jewelry. 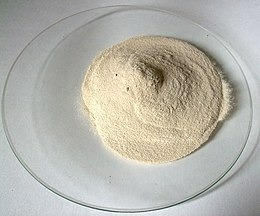 Boron carbide is a binary compound of boron with carbon, having the formula B4C (B12C3)., Black crystals in usual conditions. First obtained in 1893 by A. Moissant by reduction of boron oxide B2O3 with carbon at 2000 ° C. 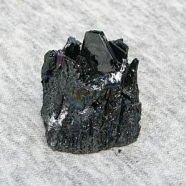 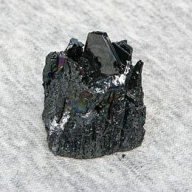 Ferroalloys are alloys of iron with other elements (Cr, Si, Mn, Ti, etc.), used mainly for deoxidation and alloying of steel (for example, ferrochrome, ferrosilicon). Ferroalloys conventionally also include some alloys containing iron only as inclusions (silicocalcium, silicomanganese, etc.), and some metals and non-metals (Mn, Cr, Si) with a minimum content of inclusions.

They are obtained from ores or concentrates in electric furnaces or smelting mines (forges) and are used for deoxidation and alloying of iron-carbon alloys.

Iron dissolves the main element in smelting reduction, reduces its activity, lowers the melting point of the alloy.

When alloying and deoxidizing steel and alloys, the use of an alloying element in the form of a ferroalloy increases its absorption by the melt and reduces waste. 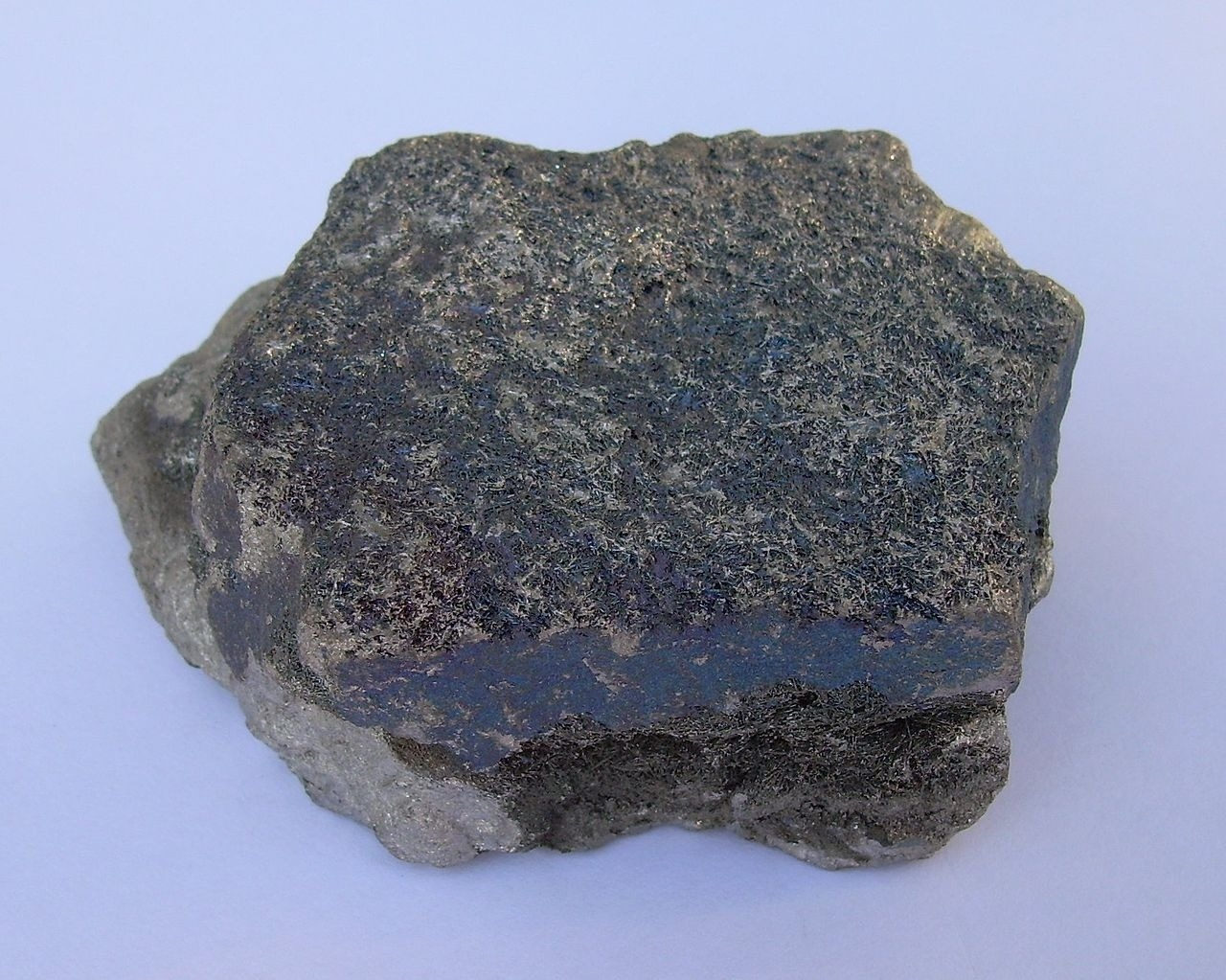 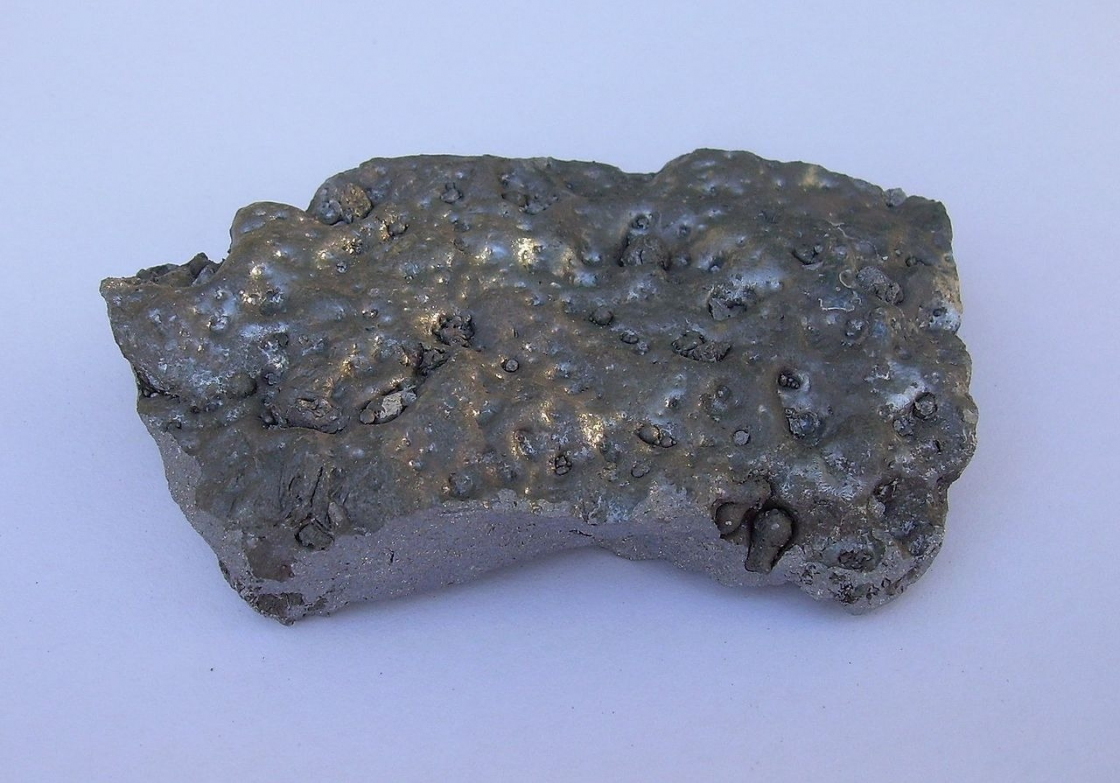 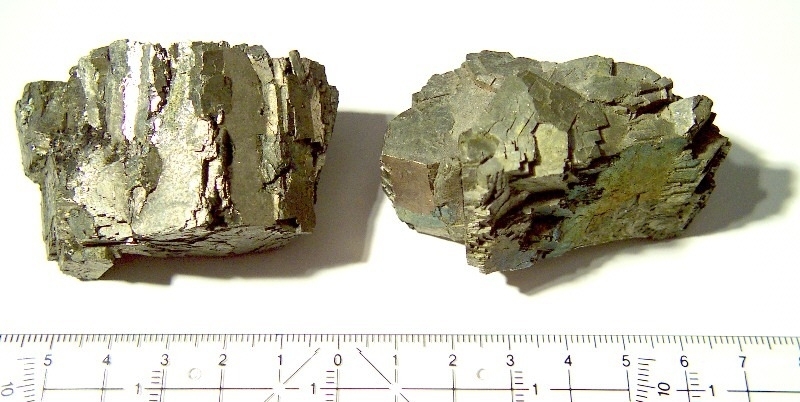 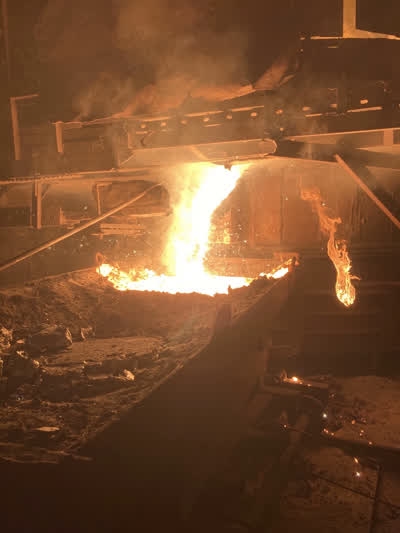